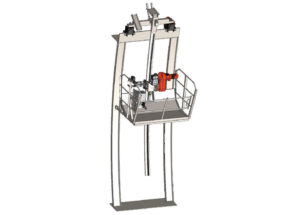 Explore all of our merchandise and contact us by phone or email. https://tankwelding.com/about-us/

Tank Welding LLC. is a USA web based factory direct supply company located in the USA where we design our line of equipment. Our engineering and manufacturing partner company is located overseas where this equipment is built and shipped from.